Interviews and discussion about politics, culture and current events from a Christian conservative perspective.

Episode 63: A Look Back at the Vietnam War

On today's episode of the Caffeinated Thoughts Podcast, Brian Myers talks to his cousin, Lanny Stumbo, about his experiences during the Vietnam War.

Lanny served in Delta Company, 5/7, 1st Air Cavalry Regiment with the United States Army from June 1969 to June 1970 in Vietnam. After watching Ken Burns' recent 10-part documentary series on the Vietnam War, Brian wanted to sit down with Lanny to hear what Vietnam was like from his perspective. 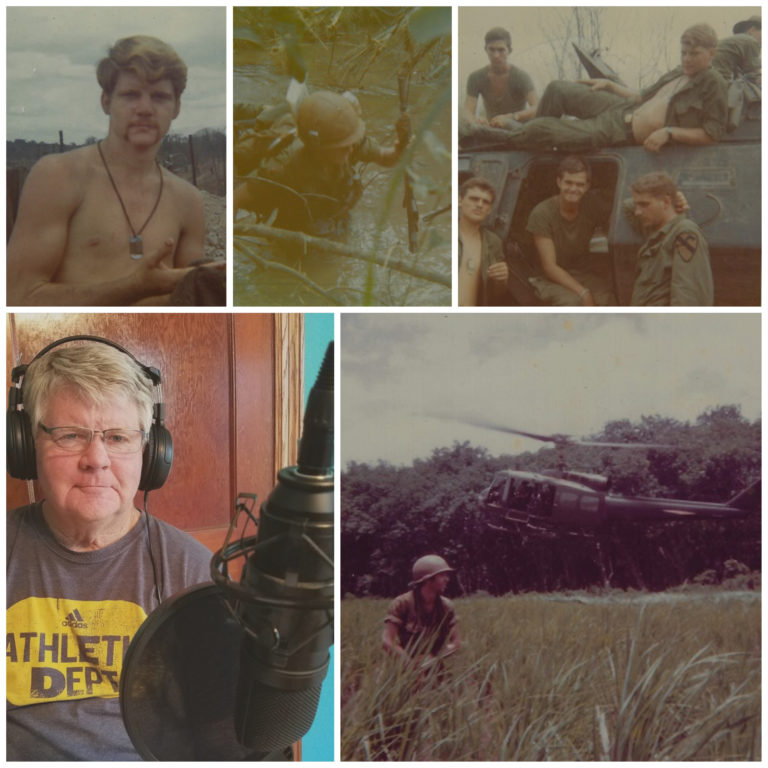 You can subscribe to our podcast on Apple Podcasts, Blubrry, Google Play Music, Stitcher, SoundCloud, TuneIn, Podbean, or Spotify.

The Caffeinated Thoughts Podcast can only exist due to the generosity of our sponsor.

Play this podcast on Podbean App